Edge Computing is an important tool for networks to move applications and services closer to the customers and the data sources. It can potentially improve reliability, security, latency, agility, core network load, and performance. Join ComTech Forum Members and companies out on the edge of the network to review innovation, opportunities, and the startups working on Edge Compute. Sponsored by FogHorn Systems 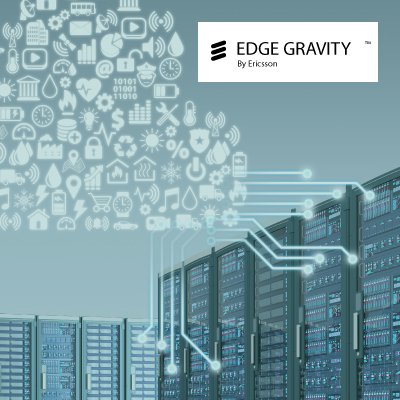 Silicon Valley, California, Aug 28, 2019/Meeting Recap/  Is Edge Computing a real thing, and how does it relate to telecoms companies? The answers to these questions were debated at the Telecom Council’s meeting on Edge Computing on August 28, 2019. And the answers were entirely forthcoming: Yes, it’s real, and telecom industry players have distinct roles to play, if they compete aggressively into the space.

Our sponsor, FogHorn Systems, gave us some concrete examples of Edge solutions in the Field. Coming at it from an established “enterprise automation” sector, FogHorn thinks of the Edge as the sensor itself. CEO Dave King explained to us how in some of their use cases, an individual video camera could be configured as an Edge compute node, with AI and ML running in a very small footprint to evaluate a flare at an oil and gas facility, learn what the flare is indicating, and provide only actionable information upstream, thus saving the cost of sending video data to a central cloud. In still other cases, such as a pulp processing plant, sensors around the plant would be aggregated into a x86-based box, which would be the Edge processor in that case, and apply AI to the data coming off the sensors.

Another consensus from the meeting was that…there is no consensus on “where is the Edge”. It means different things to different stakeholders, and in different use scenarios. What’s the Edge in an industrial sensor network? Is it the sensor device in the field, an aggregator nearby, the point where the LAN meets the WAN, or upstream in the WAN? The answer is “yes, any of the above.”

There will always be forces pulling compute and storage to the center. One massive global datacenter will enjoy economies of scale in real-estate costs, storage, processing, cooling, maintenance, and security. This gravity pulls apps and services to the cloud, and we’ve seen ample evidence of that over the past decade, with the rise of AWS, Salesforce.com, WorkDay, etc. But like binary star systems, that pull of gravity is countered by the pull of another star, weighted by the four value props in the list above.  A great example is the V2V collision avoidance systems soon-to-be in our cars. Drivers in Bogota are not well-served if that application is served from a datacenter in Texas.

So, yes. Edge Compute is going to be an important technology going forward, and we were lucky enough to see some of the key players and startups in the sector presenting and networking at our meeting.

With thanks to our host, Edge Gravity by Ericsson, and our sponsor, FogHorn Systems, to our speakers and exhibitors.  As always, members can access today’s presentations in the Member Library.