Now that we are all comfortable with Cloud Computing, it’s time to make things more complicated. Hybrid cloud mixes on-premises, private cloud and third-party, public cloud services with communication between them. Luckily, we have some experts among our membership to talk through technologies, the orchestration, and some early deployments. 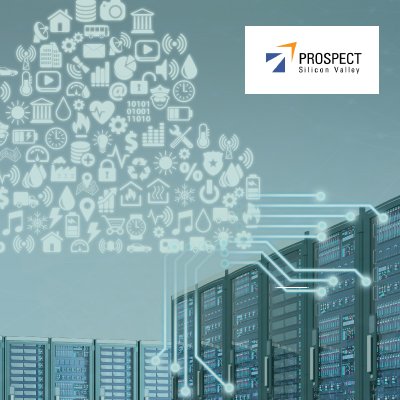 Silicon Valley, California, Dec 2017/Meeting Recap/  Twas a beautiful, California Friday whence the ComTech Forum did hold forth with our gathering of like-minded telecom professionals for a pithy conversation about the status of Cloud, specifically, Hybrid Cloud. The ComTech court was led in deliberations by the capable minds of Bruce Templeton, CEO at NephoScale, and Ken Myers, Telecom Expert from HPE. Each availed themselves of their depth of knowledge, assisted mightily by the contributions from our worthy audience.

We spoke briefly about the progress of “classic” Hybrid Cloud, which consists of on-prem/off-prem hybridization. The general consensus on this was that it is not without problems, costs, and risks, but that despite these reservations, it is, and will remain, an important part of the Enterprise computing landscape. Notable problems were high costs at scale, lack of on-prem or air gap security, increased complexity. But the low initial CapEx, and linear scaling, peak load offloading, and lower in-house expertise offered by xAAS and off-prem mean it will persist.

But verily, our panelist pair were most enthused around the prospects of a new entrant in the Hybrid Cloud nebulous sphere, and thus, we dedicated the bulk of our time basking in the enchantments of Edge Computing (EC), and its grand entrance to the Hybrid Cloud ball. Edge Computing has a few different shades, from Mobile Edge Compute (MEC), fixed versions, and even on-prem versions of EC. There are two main benefits of EC beyond the regular Cloud benefits: super-low latency, and in some cases, on-prem security.

For mobile carriers, MEC is particularly interesting, because unlike Cloud Computing, where carriers have little specific advantage over the industry giants (Amazon, Google, MSFT, etc.) with MEC, carriers have a huge leg up. They have distributed facilities (Base Stations, Central Offices) in which they could install MEC as a neutral host, and offer the lowest latencies. These facilities already have solid backhaul, rackspace, and backup power. If carriers build out this capability, they could offer MEC B-to-B, or B-to-B-to-C.

And so in the land a great comfort was felt, as the promise of moving compute and storage power back toward the edge reminded people of the great cycles they saw in their natural world. The tides, the sun and moon, the seasons, and yea too, the pendulum that doth swing betwixt centralization of compute and edgification. And all was good.