Join ComTech Forum's telco, vendor, startup and investor members in October to discover innovation in Next Gen Wireless Technologies. As we look at the newest radio technologies that promise to re-invent the radio, we will attempt to sort the feasible from the futuristic and sift the speculation surrounding spectrum. 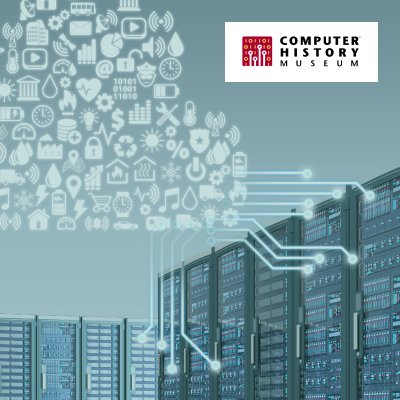 The Council held a meeting on Next Gen wireless, where the goal was not only to talk about the obvious roadmap, 5G, but to also discuss and hear from companies and researchers who are proposing alternate futures, where we deviate from 3GPP or IEEE roadmaps.

You’ve probably seen this kind of thing in the past. WiMAX, for a while, was one example of a disruptive idea that “might” have disrupted the industry. Today, as always, there are outlier technologies that promise to test the limits of Shannon-Hartley.

Now, to be fair to Claude Shannon, essentially all of the innovations that claim to attack his limit are kludges, or work-arounds which, instead of attacking him at the front with a better modulation scheme that Shannon thought possible, work with the following ideas to provide system throughput that is measurably better without breaking the rules of Physics:
– directional beamforming & frequency re-use
– wideband
– white spaces or other under-utilized spectrum
– bonding multiple channels
– smaller cell topology & frequency re-use

One of the notions I found most interesting was the concept of a “bubble” where dBi (~received signal strength) is made to be higher in a spatially separated bubble around the terminal device. And that bubble can follow a moving terminal. This is the next-level of beamforming, because beamforming with a single cell site which uses phased-array antennas to focus beam strength, and create a directional ray of higher dBi, which is good, but limits the system to 360 degrees of separation. The Bubbles concept uses multiple cell sites, which interact with each other to provide nodes on the signal wave that appear as noise in most positions, but aggregate to make a strong dBi signal in a “bubble” around the terminal. OK, that’s cool.
There are limitations to the idea:

– it requires a high number of emitting antennas to create the right interference patterns
– it is costly in CapEx
– it is computationally intensive
– it is better in the transmit than receive window
– it requires insanely accurate synchronization throughout the system
– it is more susceptible to topographical blockages like buildings or hills
– …but isn’t that how all tech starts. In fact, it sounds a bit like CDMA did in the late 80s. Everything is impossible until it isn’t.

It’s always good to know the standard roadmap, but to keep an eye on the potentially disruptive wireless ideas, just to be sure we can leverage the best of science, and not get caught being too complacent.

Thank you to our analyst, panelists, and to our startup presenters.  As always, presentations can be found on the Member Library.